Sumit Gulwani is a computer scientist seeking connections: between ideas, between research & practice, and with people with varied roles. He is the inventor of many intent-understanding, programming-by-example, and programming-by-natural-language technologies including the popular Flash Fill feature in Excel used by hundreds of millions of people. He founded and currently leads the PROSE research and engineering team that develops APIs for program synthesis and incorporates them into various products. He has published 120+ peer-reviewed papers in top-tier conferences and journals across multiple computer science areas, delivered 45+ keynotes and invited talks at various forums, and authored 50+ patent applications (granted and pending). He was awarded the ACM SIGPLAN Robin Milner Young Researcher Award in 2014 for his pioneering contributions to end-user programming and intelligent tutoring systems. He obtained his PhD in Computer Science from UC-Berkeley, and was awarded the ACM SIGPLAN Outstanding Doctoral Dissertation Award. He obtained his BTech in Computer Science and Engineering from IIT Kanpur, and was awarded the President’s Gold Medal. 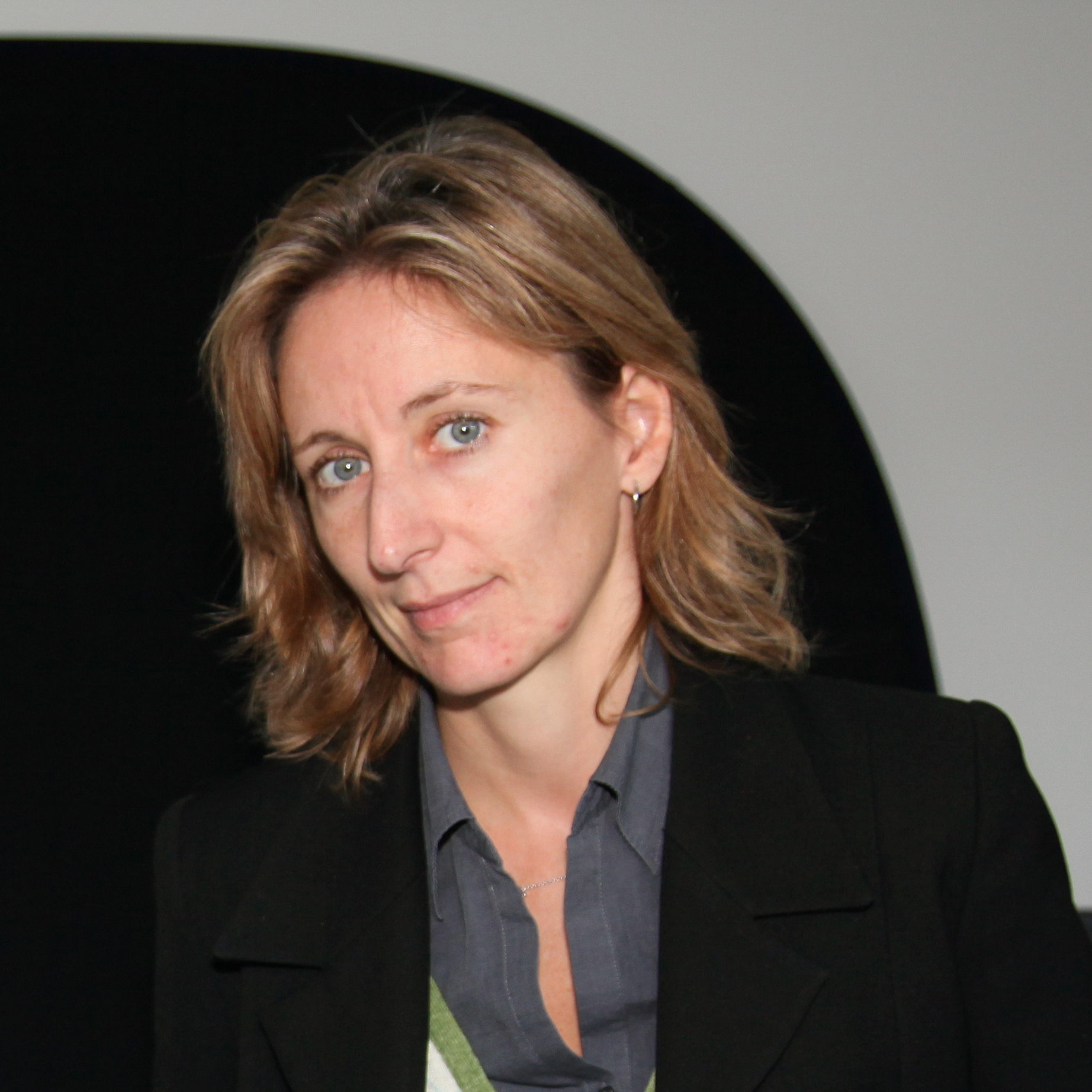 Machine Learning for Robust and Fast Control of Manipulation under Disturbances

Professor Aude Billard is head of the Learning Algorithms and Systems Laboratory (LASA) at the School of Engineering at the EPFL. She received a M.Sc. in Physics from EPFL (1995), a MSc. in Knowledge-based Systems (1996) and a Ph.D. in Artificial Intelligence (1998) from the University of Edinburgh. She was the recipient of the Intel Corporation Teaching award, the Swiss National Science Foundation career award in 2002, the Outstanding Young Person in Science and Innovation from the Swiss Chamber of Commerce and the IEEE-RAS Best Reviewer Award. Aude Billard served as an elected member of the Administrative Committee of the IEEE Robotics and Automation society for two terms (2006-2008 and 2009-2011). She was a plenary speaker at major robotics conferences, (ROMAN, ICRA, Humanoids, HRI) and acted on various positions on the organization committee of more than 15 International Conferences in Robotics. Her research on human-robot interaction and robot learning from human demonstration is featured regularly in premier venues (BBC, IEEE Spectrum, Wired) and received numerous best paper awards at ICRA, IROS and ROMAN, and the 2015 King-Sun Fu Memorial Award for the best 2014 IEEE Transaction in Robotics paper. Professor Billard is active in a number of research organisations in Switzerland and abroad. She is currently a member of the Swiss Science and Technology Council (SNSF) and a member of the Swiss Academy of Engineering Sciences (SATW). 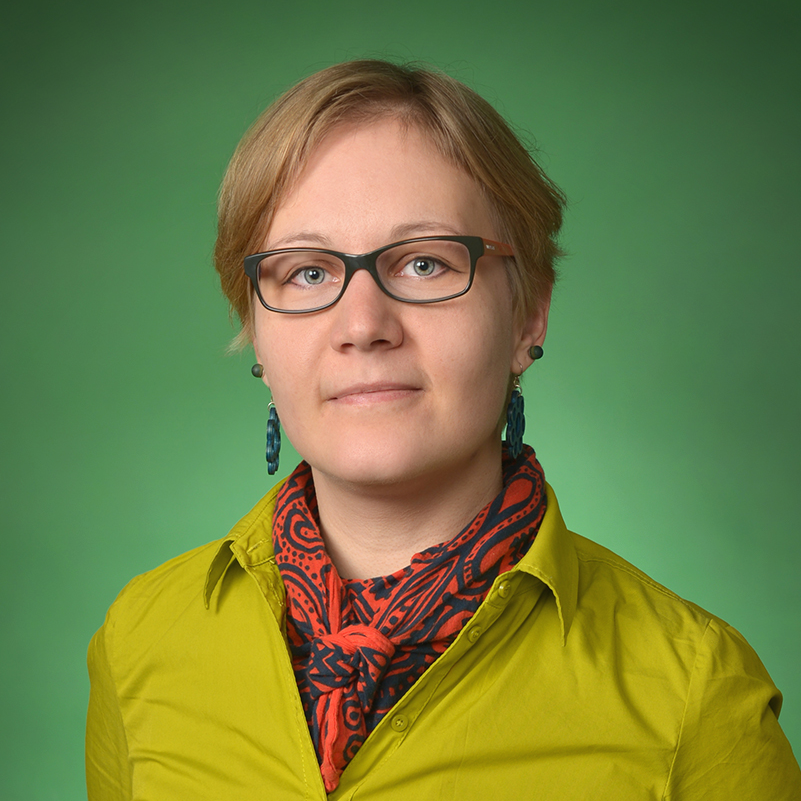 Palaeontology as a computational science

Indrė Žliobaitė is an Assistant professor at the University of Helsinki, Finland. Her background is in machine learning with evolving data. In Helsinki she leads a research group called Data science and evolution, which focuses on computational analyses of the changing world. For the last five years Indrė has been actively involved in evolutionary palaeontology research studying the mammalian fossil record. Results of this work have been published in Nature, PNAS, Philosophical Transactions of the Royal Society and other prime venues for natural sciences. By now Indrė is as a palaeontologist as she is a computer scientist. She is a long member of ECMLPKDD community. She has taken chairing roles in several editions of the conference and served as a member of the Steering Committee for ECMLPKDD. 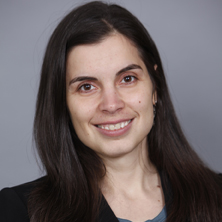 Maria Florina Balcan is an Associate Professor in the School of Computer Science at Carnegie Mellon University. Her main research interests are machine learning, computational aspects in economics and game theory, and algorithms. Her honors include the CMU SCS Distinguished Dissertation Award, an NSF CAREER Award, a Microsoft Faculty Research Fellowship, a Sloan Research Fellowship, and several paper awards. She was a program committee co-chair for the Conference on Learning Theory in 2014 and for the International Conference on Machine Learning in 2016. She is currently board member of the International Machine Learning Society (since 2011), a Tutorial Chair for ICML 2019, and a Workshop Chair for FOCS 2019. 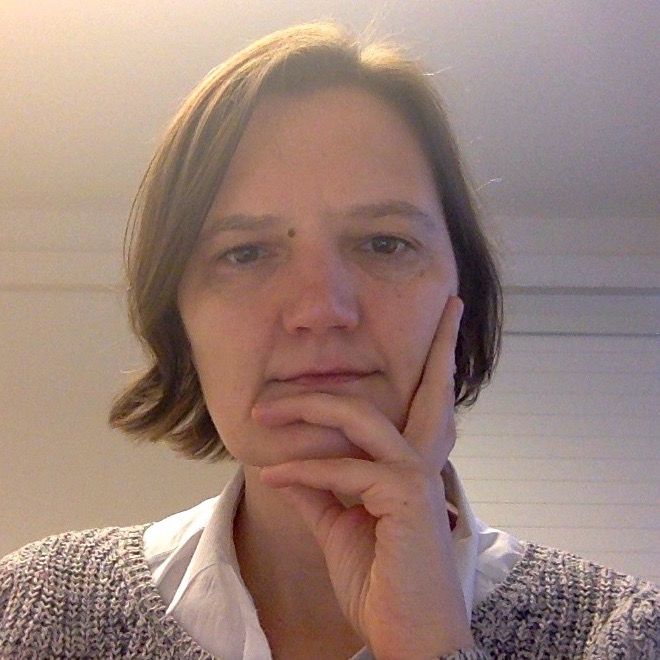 The Quest for the Perfect Image Representation

Tinne Tuytelaars is professor at KU Leuven, Belgium, working on computer vision and, in particular, topics related to image representations, vision and language, incremental learning, image generation and more. She has been program chair for ECCV14, general chair for CVPR16, and will again be program chair for CVPR21. She also served as associate-editor-in-chief of the IEEE Transactions on Pattern Analysis and Machine Intelligence over the last four years. She was awarded an ERC Starting Grant in 2009 and received the Koenderink test-of-time award at ECCV16.