The daytime events take place on the Hubland campus of the University of Würzburg, which is placed on a hill outside the historic city center. The social events and both poster sessions take place in buildings within the city. 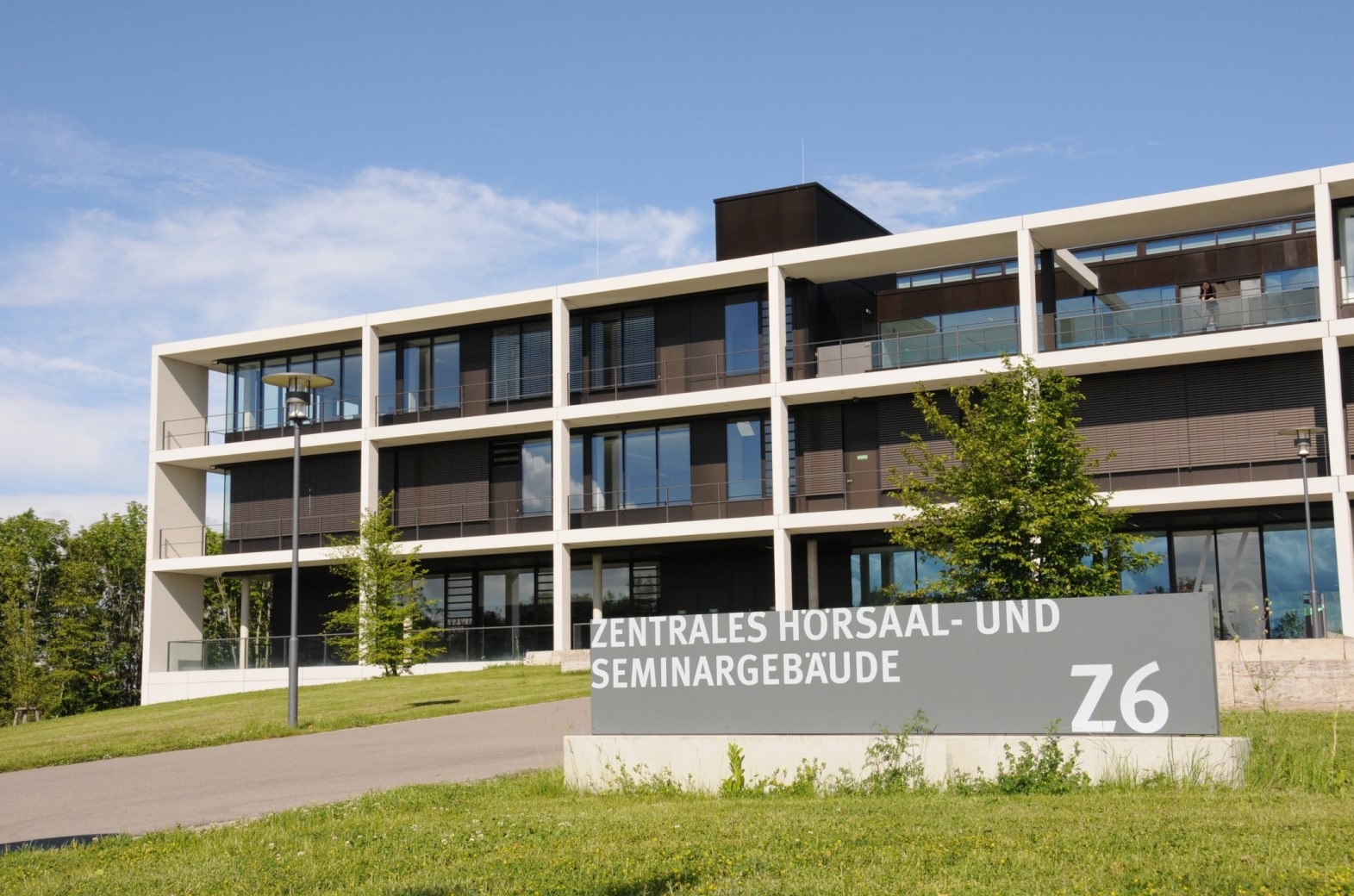 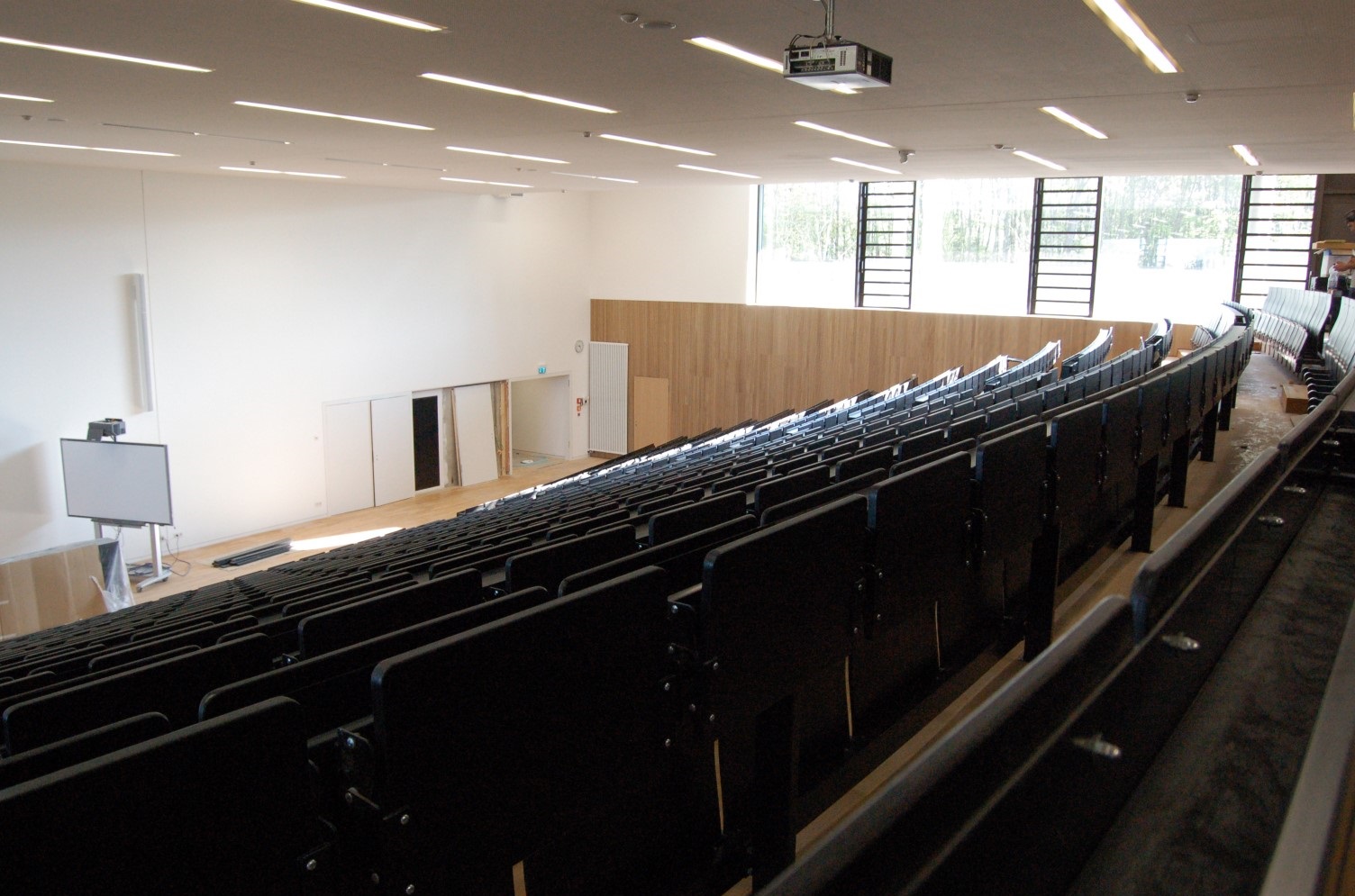 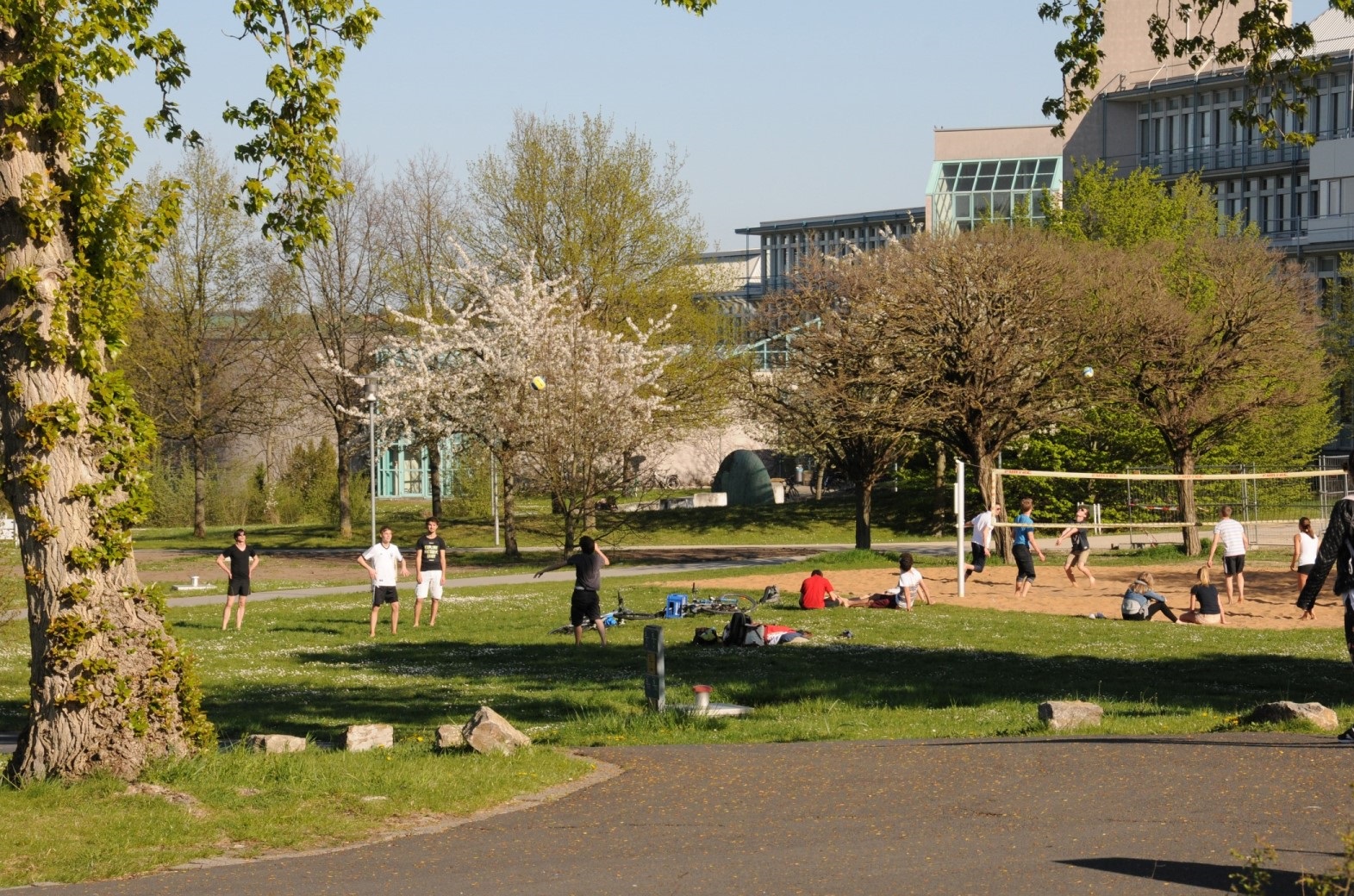 The conference’s daytime events will take place in building Z6 of the University campus Hubland, which overlooks the old city of Würzburg. The three-storey building opened in 2011 and contains three large auditoriums and 23 seminar rooms with a total of 2000 seats. The terrace in the upper floor offers a magnificent view of the Marienberg fortress and the city.

Opposite the street is the newly opened main canteen and cafeteria “Hubland Nord”. On campus Hubland are most faculties and administrative buildings of the university and parts of the University of Applied Sciences. Since the departure of the US Forces in 2008, the former barracks are being converted into additional campus buildings. The campus area is adjoined by last year’s State Garden Show area.

The Julius-Maximilians-University Würzburg is bavaria’s oldest university, founded in 1402. Throughout its history, fourteen Nobel Laureates have researched and taught here. The university offers a wide array of degree courses, both traditional and new. Currently, more than 28.000 students are enrolled. 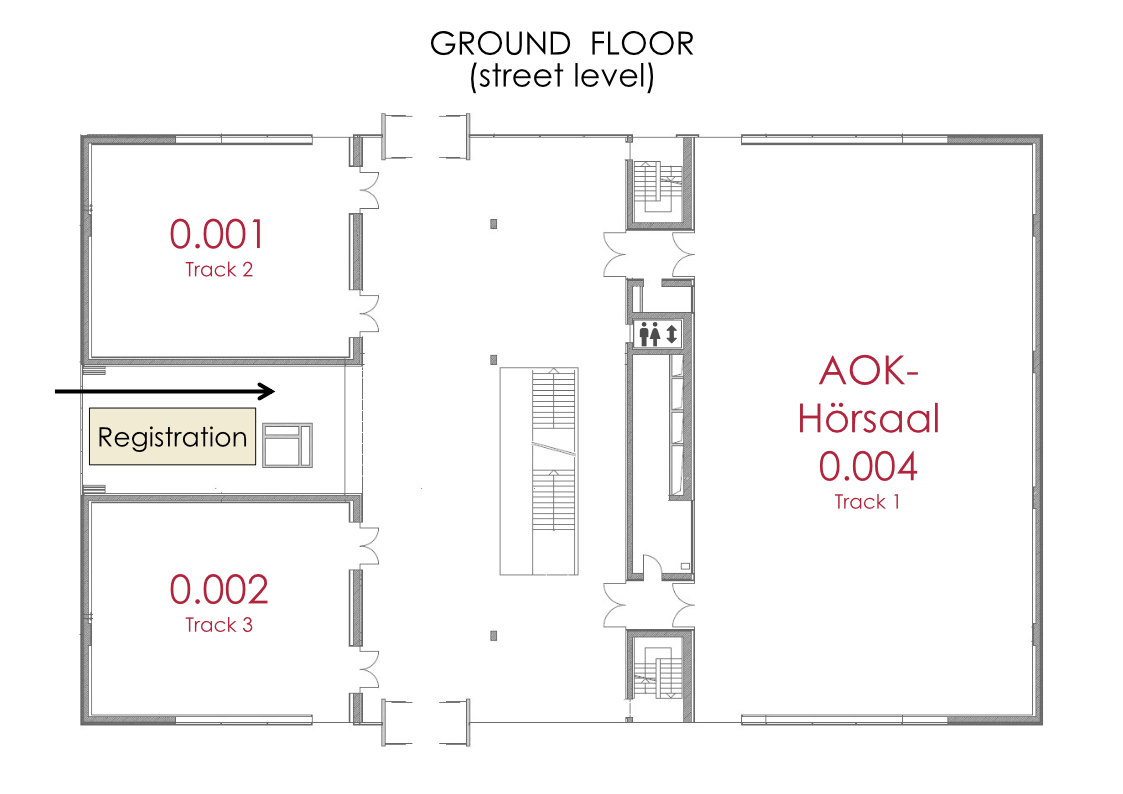 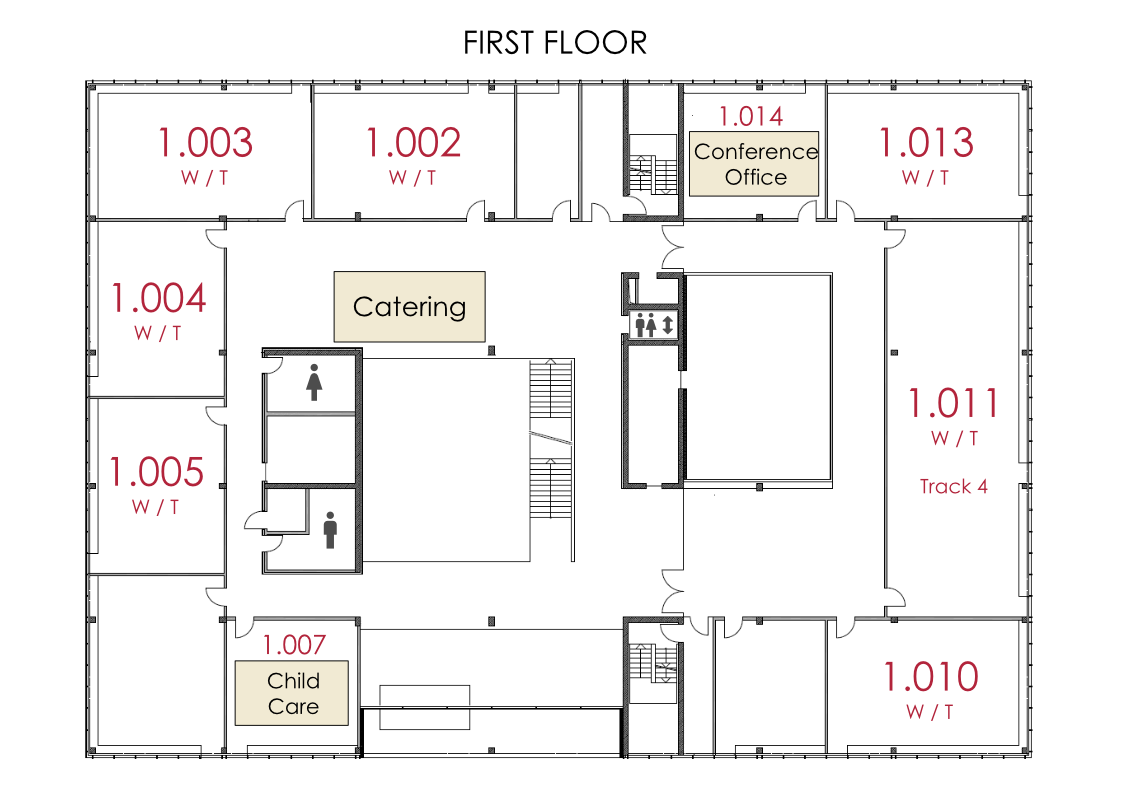 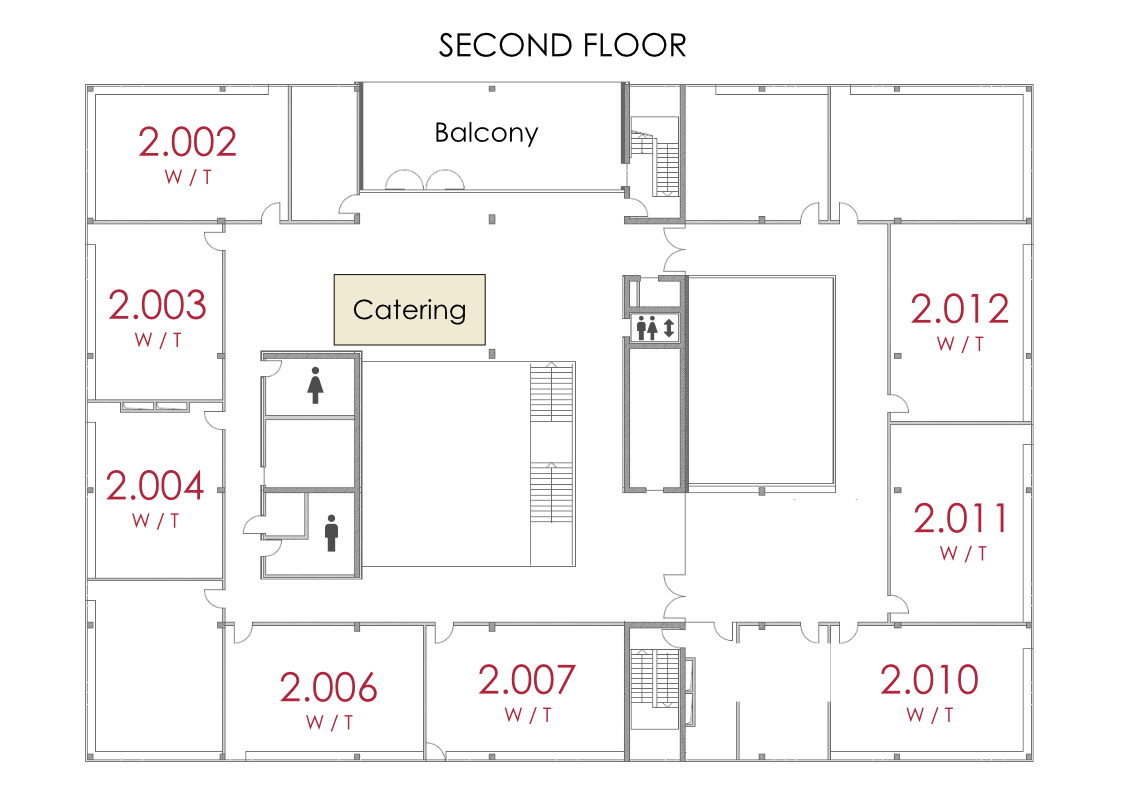 The main check-in for the conference will take place on Sunday and Monday at the cafeteria (ground floor). Afterwards, please visit us at the Conference Office 1.014 for check-in or if you need support by the organizing team.

The level entrance and an elevator allow wheelchair accessibility.

Car parking spaces can be found all over the campus, e.g. the parking area in front of the Philosophische Fakultät.

Internet during the conference

The venue offers eduroam (education roaming) which is is an international roaming service for users in research, higher education and further education. It provides researchers, teachers, and students easy and secure network access when visiting us. Authentication of users is performed by their home institution.

In addition, we provide @BayernWLAN, which provides wireless connection free of charge in Bavaria. It is unsecure and thus, we recommend to use VPN in addition.

Further information on both networks can be found here. 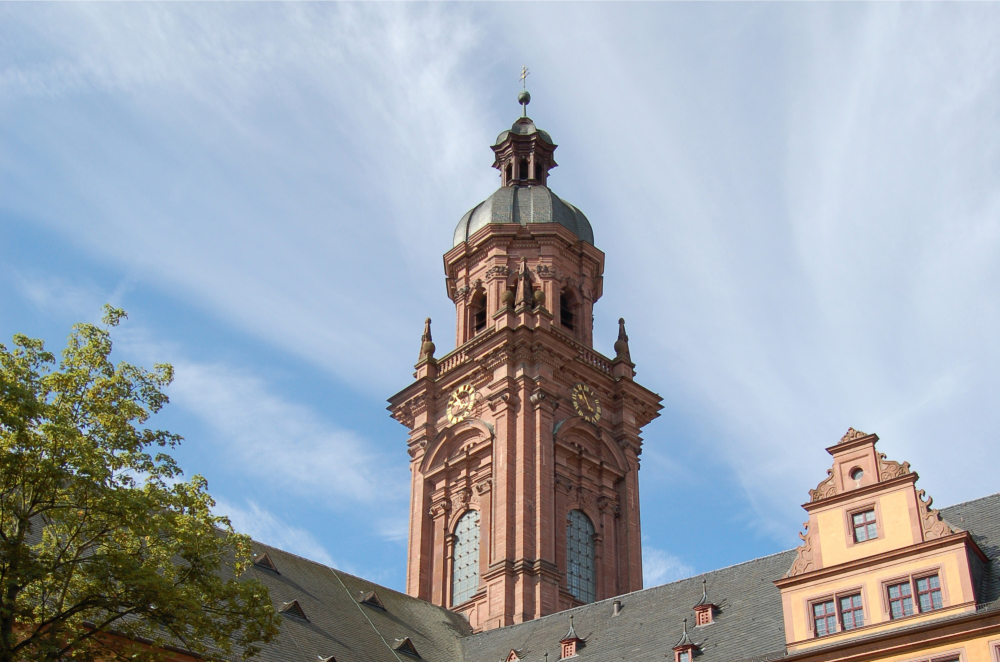 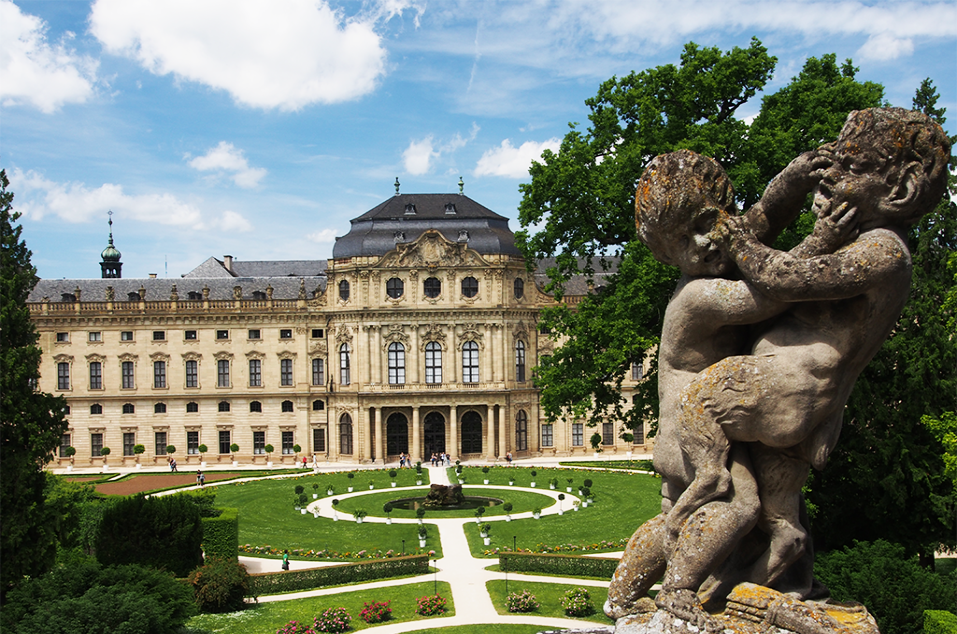 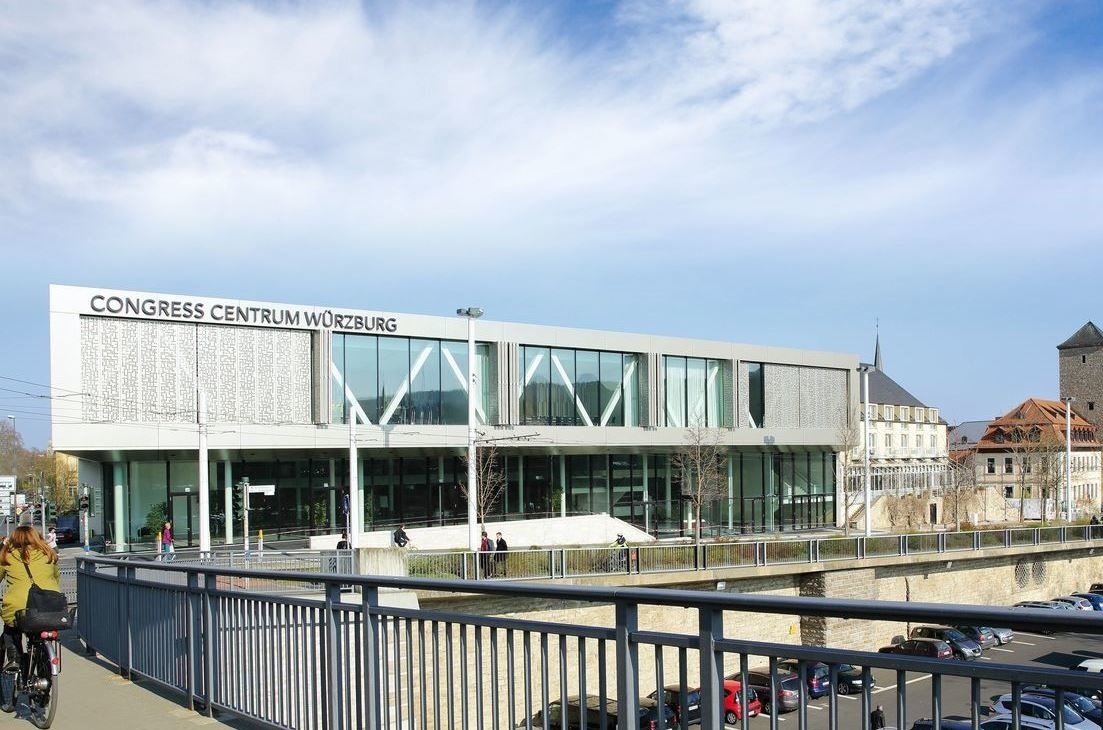 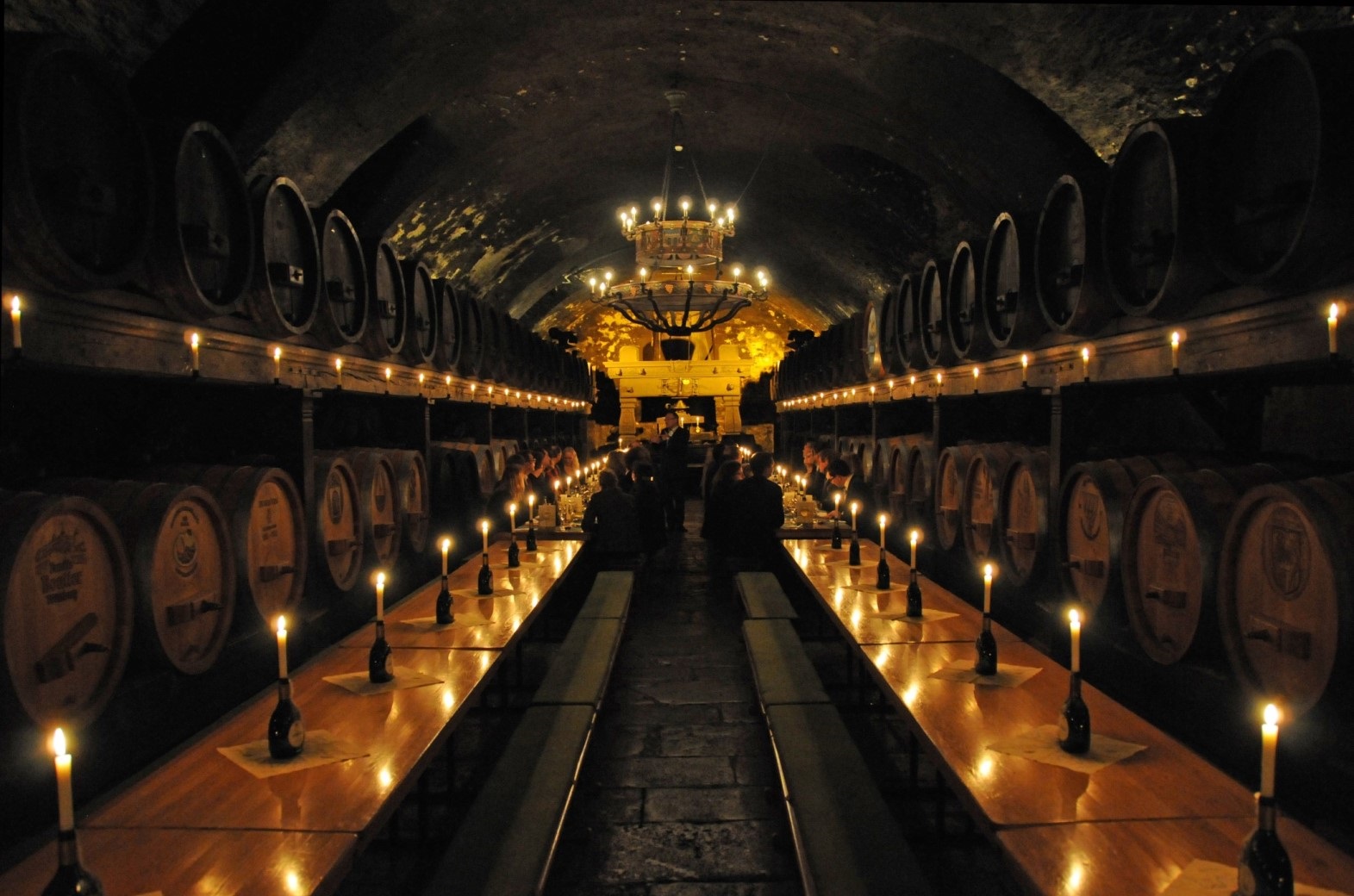 The opening ceremony on monday will take place at the birthplace of Würzburg’s university: the Neubau Church. It was opened in 1591 as the university’s church and has undergone numerous renovations and new construction measures in its over 400-year history. Today, it serves as a ceremonial hall for the university.

The following opening reception will take place in Würzburg’s landmark: the UNESCO World Heritage Site Residence Palace. The baroque castle is not only famous for its breathtaking grand staircase with the world’s largest ceiling fresco by the Venetian artist Tiepolo, but also for the perfect symbiosis of different european architectural influences.

The conference gala banquet will take place in the Congress Center Würzburg on tuesday. The building next to the river Main has been renovated in 2015, and a roof level with a panorama view over the city was added. The Congress Center is often host to concerts, symposia and conferences. The laboratory where Wilhelm Conrad Röntgen discovered the X-rays is a five-minute walk away.

The poster session on wednesday takes place in the atrium of the New University. The new university was built at the end of the 19th century as the university’s new main building and and still contains the main auditorium and administrative offices. While the exterior façade was built in a new baroque style, the atrium is now home to modern sculptures.

Thursday’s poster session will take place in a special environment: the Staatlicher Hofkeller’s wine cellar beneath the Residence Palace. The wine cellar belongs to one of the world’s oldest vineyards and its history dates back to 1128. Not only the wine is regularly awarded, but the cellar also received an architecture award in 2007.

The farewell party on Friday evening, starting at 19:00, takes place in the MS Zufriedenheit. The Party for the attendees and organisers will be the final event of the conference.

Read more about the city here.